Students of the Faculty of Pharmacy, University of Benin (UNIBEN), have clinched the trophy for the maiden Pharmanews Interschool Debate Competition, held at the just concluded Annual National Convention of the Pharmaceutical Association of Nigeria Students (PANS) University of Uyo, in Akwa-Ibom State.

The contest, tagged, “Battle of the Mics”, featured for two days out of the five-day convention. It had in attendance students from six universities, out of the ten schools that initially indicated interest in participating.

According to PANS President, Precious Umoren, the first round of the debate, which held on 7 September, 2021, afforded speakers from the participating schools three minutes each, while the chief speakers had additional minute to summarise their points.

He further disclosed that participants were placed in three groups, with which having a topic to support or oppose accordingly. 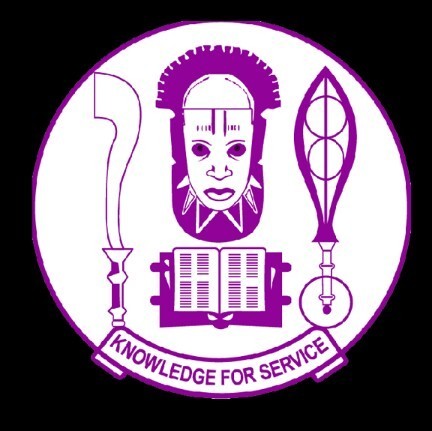 The groups and their debate topics were as follows: University of Uyo (UNIUYO) vs Chukwuemeka Odumegwu Ojukwu University (COOU), “Treatment failures: A result of wrong diagnosis, not drug therapy problems”; Igbinedion University, Okada (IUO) vs University of Nigeria, Nsukka (UNN), “Shorter training duration for other healthcare professionals (other than pharmacists),does not affect the quality of healthcare delivery; and University of Benin (UNIBEN) vs Delta State University (DELSU), “The health sector can thrive very well without pharmacists”.

In the third group, DELSU ended with 124 points for supporting the notion, while UNIBEN opposed the notion and had a total of 148 points.

According to the PANS helmsman, the finals of the competition between UNIUYO and UNIBEN took place on the Day 5 of the convention, with the topic, “Mass exodus of pharmacists to foreign countries – pharmacists’ negligence of pharmacy oath to be blamed, not government.”

With UNIBEN supporting the notion, and UNIUYO opposing it, UNIBEN garnered a total of 158 points, to beat UNIUYO to 157 points.