The Kogi State Government has rejected the new data from the Nigeria Centre for Disease Centre NCDC that shows that two confirmed cases of COVID-19 have been recorded in the state.

The NCDC in its data released for Wednesday, May 27, said two cases of Coronavirus have been recorded in the state that was initially free of the disease.

In a statement released on Wednesday, Saka Haruna Audu, Kogi State health commissioner, said the government has developed “full testing capacity” and “conducted hundreds of tests” which have come back negative. 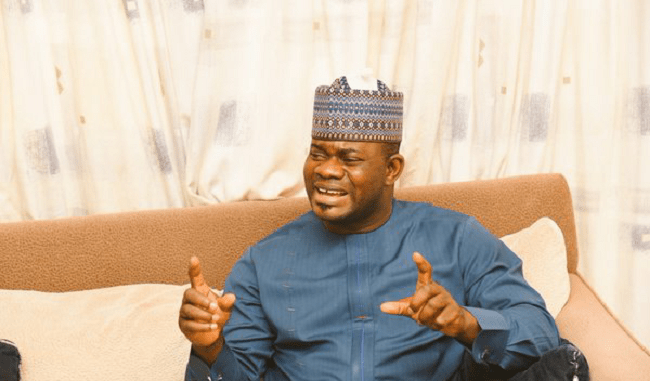 “Kogi State till this very moment is Covid-19 free. We have developed full testing capacity and have conducted hundreds of tests so far which have come back negative.

We have also continued to insist that we will not be a party to any fictitious COVID-19 claims, which is why we do not recognise any COVID-19 test conducted by any Kogite outside the boundaries of the state except those initiated by us.

Any attempt to force us to announce a case of COVID-19 will be vehemently rejected.” he said.
“We are more than prepared to secure the lives of our people and have no interest in playing politics with their health concerns,” he said.

There was a controversy after the first visit of NCDC officials to the state. Yahaya Bello, the governor, had ordered the officials to leave the state or be quarantined for 14 days.

The centre said Kogi governor had only conducted one test, but the state claimed it had done so many tests that turned out negative.

The commissioner asked residents of the state to continue to take all necessary precautions to prevent a spread of the disease.