The World Health Organisation has issued essential standards for future research and development of genetically-modified mosquitoes as part of efforts to make the fight against malaria and other vector-borne diseases more engaging.

WHO said in a statement that the new standards would address issues relating to ethics, safety, affordability, and efficacy.

Malaria and other vector-borne diseases, including dengue and Zika, affect millions globally. More than 400,000 people die annually from malaria alone. 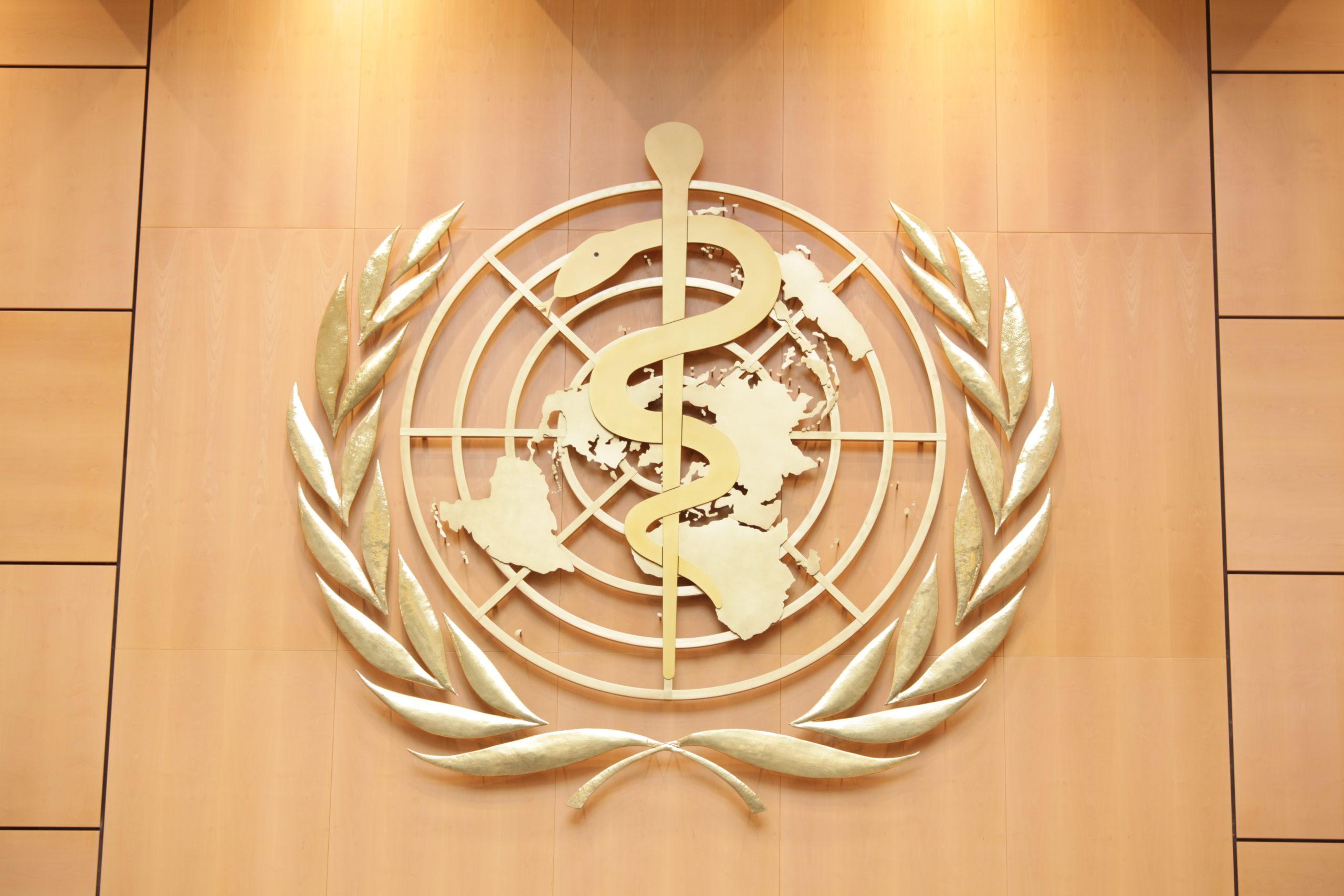 If proved safe, effective, and affordable, genetically-modified mosquitoes could be a valuable new tool for fighting the diseases and eliminating the enormous health, social, and economic burdens associated with them.

It was developed in partnership with TDR, the Special Programme for Research and Training in Tropical Diseases, and the GeneConvene Global Collaborative, an initiative of the Foundation for the National Institutes of Health.

According to the UN health agency, current strategies for limiting transmission of mosquito-borne diseases are only partially effective.

“New, complementary approaches are needed to close the gaps in current vector control interventions, such as effective control of outdoor biting, and to provide alternatives to manage the increasing threat of insecticide resistance.

“Research suggests genetically modified mosquitoes could be a powerful and cost-effective tool to supplement existing interventions,’’ it said.

The statement quoted Dr John Reeder, TDR Director, as saying, “we urgently need innovative approaches to helping control mosquito-borne diseases, which have a devastating impact around the world.

READ
What is Special about the Madagascar COVID-19 “Miracle Cure”?

“Genetically modified mosquitoes is one such approach, but we want to be sure it’s fully and responsibly evaluated.’’

“The updated guidance framework aims to answer these questions and help ensure that testing of genetically modified mosquitoes is as rigorous as it is for other public health products – and that it generates quality results to guide decisions about if and how these technologies are used.”

Similarly, the statement quoted Director of the WHO Global Malaria Programme, Dr. Pedro Alonso, as saying, “over the past two decades, we have achieved remarkable results with existing malaria control tools, averting more than seven million deaths and 1.5 billion cases of the disease.

“However, progress towards key targets of our global malaria strategy remains off-course.

“Genetically modified mosquitoes are one of a number of promising new tools that could help speed the pace of progress against malaria and other vector-borne diseases.”

Prof. Aggrey Ambali, Senior Advisor at the African Union Development Agency-New Partnership for Africa’s Development also welcomed the guidance framework when he said, “We welcome this new guidance from WHO which will help countries suffering from mosquito-borne diseases to evaluate a promising new intervention.’’

The new guidance addresses specific questions and challenges associated with research and development on genetically modified mosquitoes, including standards for decision-making about how and when testing should proceed.