“Apple has properties that no other fruit has individually. Apple combines everything other fruits have, and this makes it a unique fruit. Consumption of apples makes one healthy and keeps the doctor away.”

The saying that “an apple a day keeps the doctor away” is known to many people. However, its source remains uncertain. While some believe it originated from Wales in the 18th century: many more believe its origin dates back to a much earlier time. This debate notwithstanding, there is a consensus in the scientific world that the saying is indeed accurate. Apples are so nutritious that, if eaten regularly, you may never need to visit a doctor for health complications. 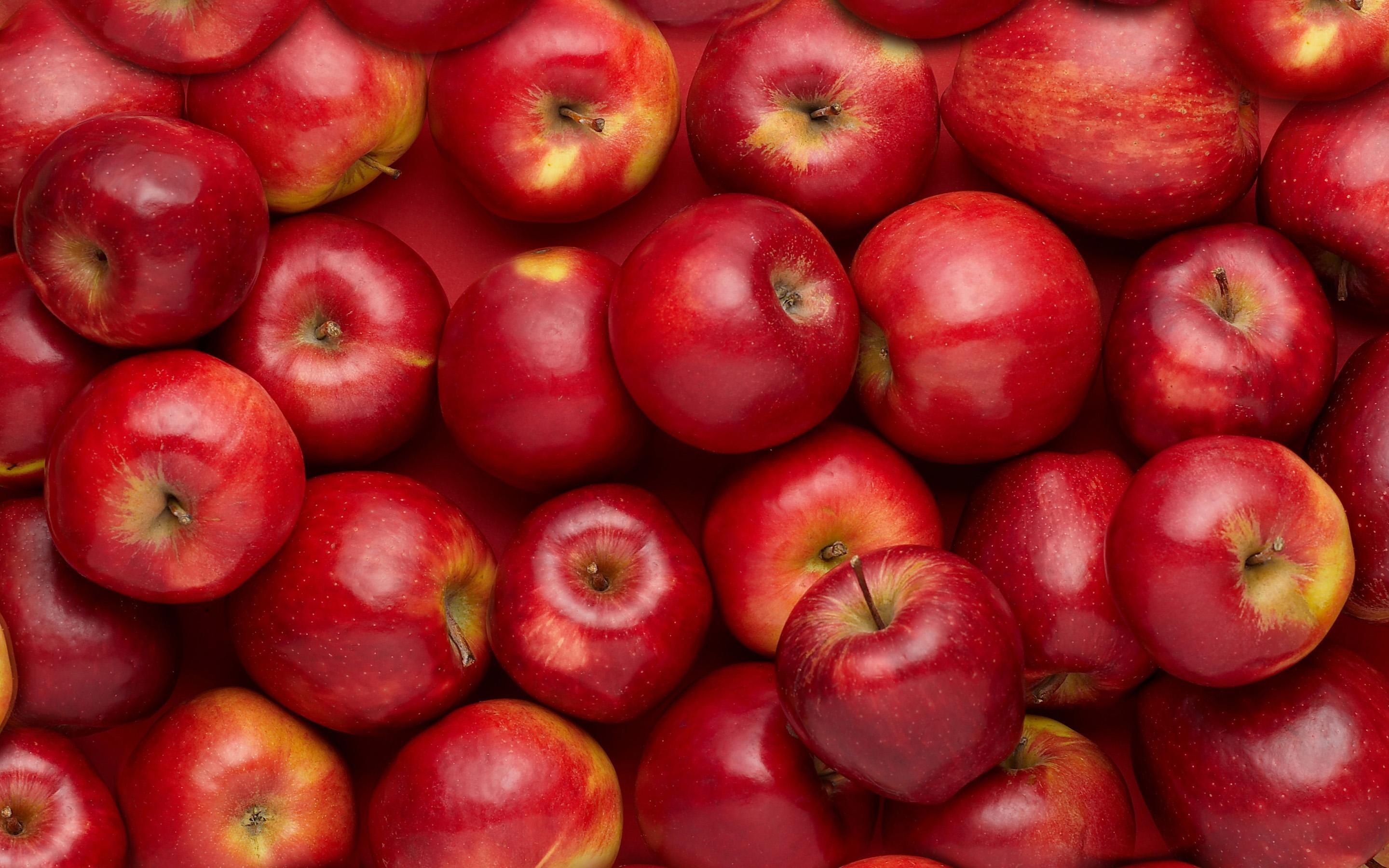 The nutritional and health benefits of the apple have been acclaimed from the earliest of times. Hippocrates, the Greek physician considered the father of medicine, was a proponent of nutritional healing. His favourite remedies are said to be apples, dates, and barley mush. Martin Luther, too, was once quoted as saying, “Even if I knew that tomorrow the world would go to pieces, I would still plant my apple tree.”

Apple is such a popular fruit that virtually everybody eats it. Apple fruits are cultivated in most parts of the world and there are more than 7,500 varieties, with about 2,500 varieties grown in the USA. Indeed, they have been cultivated for thousands of years throughout Asia and Europe, and they make appearances in the cultural history of many ancient civilisations, including the Greeks, Romans, and Nordic tribes. They also come in a variety of colours, including red, yellow, and green.

Nutritional scientists have proven the health benefits of apples, beyond doubt, over the generations. In a recent study published in the British Medical Journal, it was discovered that prescribing an apple a day to all adults aged 50 and over would prevent or delay around 8,500 vascular deaths such as heart attacks and strokes every year.

READ
Slowing Down the Age Clock

Nature has put many health-promoting ingredients in the apple fruit, thereby making it an ideal fruit for everyone. Apple contains quercetin, an antioxidant that

protects the brain cells from free radical damage that could result in neurodegenerative diseases like Alzheimer’s and Parkinsonism. It prevents cells from initiating cancer. Additionally, pectin contained in apples lowers LDL (bad) cholesterol and increases the good cholesterol, thereby keeping down the blood pressure.

The phytonutrients in apples can help regulate blood sugar through a variety of mechanisms. Apple also slows down carbohydrate digestion. Quercetin and other flavonoids found in apples inhibit carbohydratedigesting enzymes like alpha-amylase andalphaglucoside. Moreover, the polyphenols in apples have been shown to lessen absorption of glucose from the digestive tract; to stimulate the beta cells of the pancreas to secrete insulin; and to increase uptake of glucose from the blood.

All of these mechanisms triggered by apple polyphenols can make it easier for you to regulate your blood sugar. Apple also supplies galacturonic acid, which lowers the body’s need for insulin.

Apple has outstanding ability, among other fruits, in the lowering of lung cancer risk. It lowers the risk of particularly lung cancer, breast cancer, colon cancer and liver cancer Apple also has health benefits in asthma cases. One recent study shows that children with asthma who drank apple juice on a daily basis suffered from less wheezing than children who drank apple juice- only once per month. Another study showed that children born to women who eat a lot of apples during pregnancy have lower rates of asthma than children whose mothers ate few apples.

Apple’s anti-asthma benefits are definitely associated with the antioxidant anti-inflammatory nutrients found in the fruit. It also contains a flavanoid called phoridzin, which increases bone density.

Those who want to lose weight should eat apples. Recent research has shown that people report less hunger after eating apples. When apples are eaten before a meal, the caloric intake at that meal is decreased. Therefore, it helps us manage our hunger and feeling more satisfied with our food.

READ
The Bitterness of Sugar

in the colon. The fibre found in apple may combine with other apple nutrients to provide you with the health benefits that are particularly important in the prevention of heart disease through healthy regulation of blood fat levels.

In addition, apple fruit is a good source of B complex vitamins, such as riboflavin, thiamin and pyridoxine (vitamin B6). It also contains small amounts of minerals like potassium, phosphorus and calcium. Potassium is an important component of cells and body fluids, helping to control heart rate and blood pressure; this counters the bad influences of sodium.

Apple has properties that no other fruit has individually. It combines everything other fruits have, and this makes it a unique fruit. Consumption of apples makes one healthy and keeps the doctor away. This cannot be said of oranges, bananas, mangoes and other fruits.

The big question is, how many apples do you eat in a month? 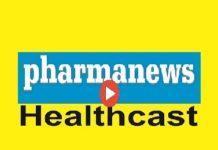 How Liquid Are You?