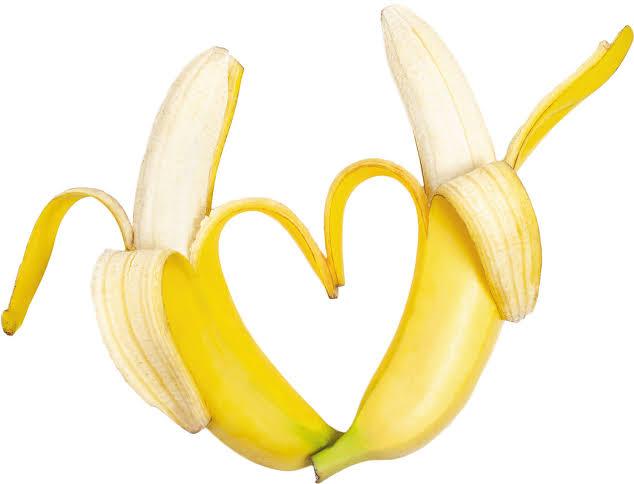 Banana, an herbaceous plant, is commonly known as a fruit but, technically, is a berry. There are several available species, the most common in Nigeria being Musa acuminata (Fam: Musaceae). Banana is called ayaba in Hausa, unele in Igbo and ogede wewe in Yoruba.

Banana is rich in carbohydrates, fibre and protein; minerals, like magnesium, phosphorus, potassium, selenium and choline; vitamins, like pyridoxine, folate and carotenes; and phytochemicals, like flavonoids, terpenoids, alkaloids, phenols and esters.

Bananas can be available as the raw fruit (either ripe or unripe) which may or may not be cooked. They are also available as flakes, wafers, powders, flours, puree, jam, jelly or chips. They may serve as sweeteners in baking and cooking, ingredients to or toppings for yogurt, cereal, smoothies, whole grain toast or peanut butter.

Many studies suggest that various parts of banana act as food medicines for treatment of diseases like diabetes, hypertension, cancer, ulcers, diarrhoea, urolithiasis, Alzheimer’s and infections.

Banana helps in curing depression as a result of its tryptophan content, which helps in the production of serotonin, a hormone that helps to improve overall mood. Studies have confirmed the importance of bananas in reducing the risk of blood pressure and stroke due to its high potassium and low salt content.

Banana helps to alleviate pre-menstrual symptoms, as a result of its pyridoxine content.

Studies show that banana consumption reduced risk for colorectal cancer and is associated with low risk of renal cell carcinoma.

Research suggests that a banana leaf dressing is very effective for skin healing. Dried banana might reduce levels of cholesterol and improve levels of blood sugar. In children, eating cooked green bananas reduces symptoms of diarrhoea and the amount of blood and mucus in the stool. A study suggested that eating bananas might help prevent wheezing in children with asthma.

Another study reported that eating banana twice daily as a pre-meal snack reduced belly-bloat in women by increasing bloat-fighting bacteria in the stomach and diminishing the retention of fluids.

Side effects of banana are rare but may include bloating, gas, cramping, softer stools, nausea, vomiting and hyperkalaemia (in very high doses). Bananas may trigger allergic reactions like itching, hives, swelling, wheezing, or difficulty breathing in some people, especially those sensitive to latex. Such reactions may be life-threatening, thus requiring immediate medical help. Bananas may trigger migraines in some people.

Banana production in Nigeria is, mainly, for local consumption and remains insufficient to the demand. Banana industry exports worldwide total over 100 million tons, and the industry employs millions of workers.

The global export value of the banana trade was estimated to be US $8 billion in 2016. Banana costs about N350-450 per kg in the Nigerian market. Banana has prospects in cultivation, as well as the food and pharmaceutical industries where they can be fermented to produce alcohol. They are also considered useful in delivering edible vaccines. 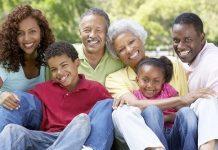 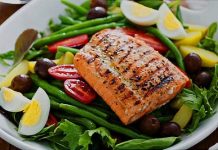 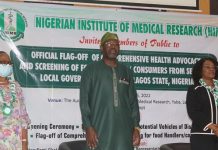