Cinnamon is a tropical tree, whose inner bark is useful in food and medicine. Some common species are Cinnamon verum (the real cinnamon) and Cinnamon cassia (the most marketed species). It is called kirfa in Hausa, pawuda in Igbo and oloorun in Yoruba. Cinnamon belongs to Lauracea family.

Cinnamon contains fat, carbohydrates, protein, minerals (calcium, iron, magnesium, phosphorus, potassium) and vitamins C, A, B and K. The main active ingredients found in cinnamon are cinnamaldehyde, coumin and eugenol, as well as significant amounts of safrol and linalool.

Cinnamon is available for use in various forms: powder, tea, oil, infusion, steam, tinctures and capsules. It is often used as a spice in food, bakeries and beverages. 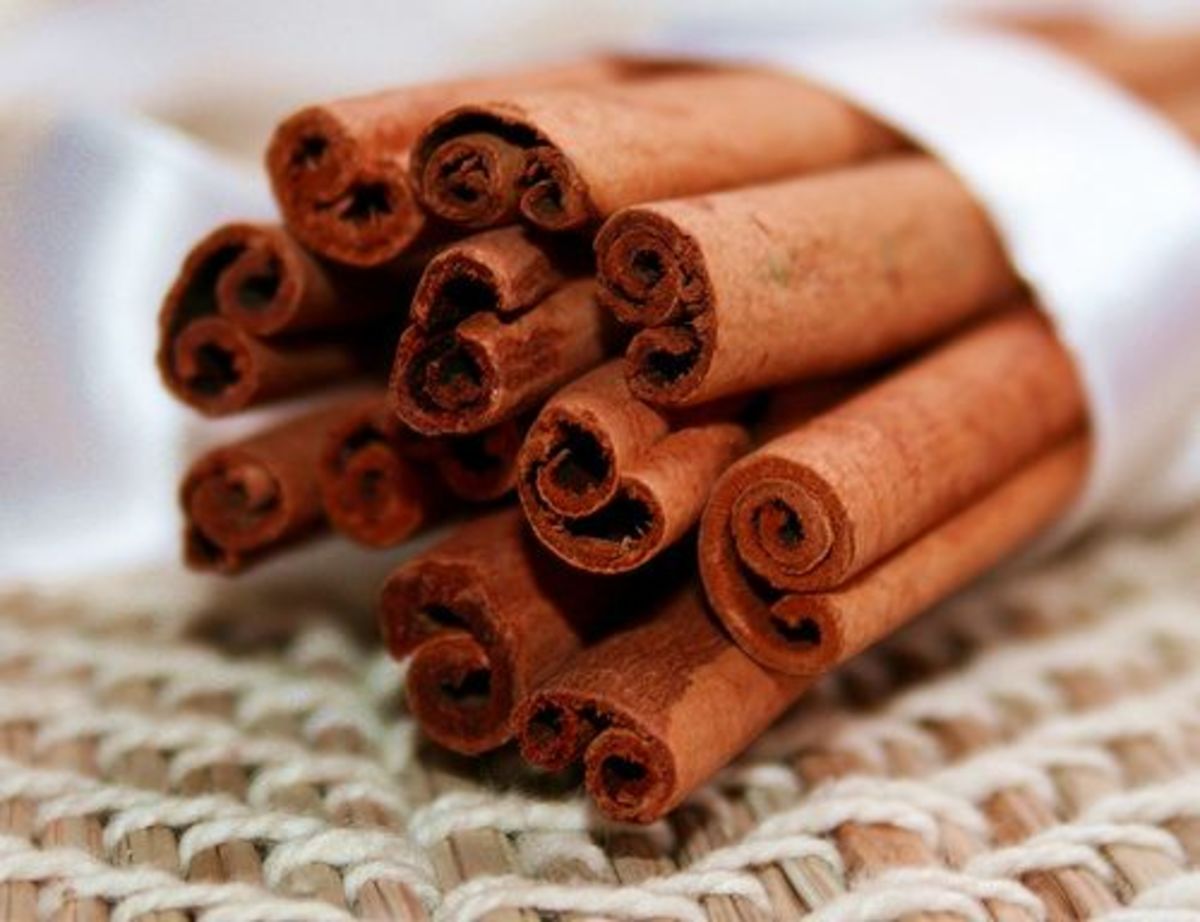 Studies have shown that cinnamon contains several natural compounds that fight against levels of inflammation in the body. Therefore, it makes a perfect home remedy for reducing swellings and pains, such as arthritis pain and nasal inflammation.

Cinnamon’s strong, sharp scent may help clear the sinuses. Some common cold symptoms like sore throat, coughing, or sniffing may be relieved with cinnamon tea. Some studies have demonstrated how cinnamon can help in relieving premenstrual syndrome (PMS) pains, muscle soreness and even pain caused by ageing because of its anti-inflammatory and antispasmodic properties.

Research shows that cinnamon contains a compound that acts like insulin in our cells. It helps to enhance absorption of glucose by cells in the body, thereby lowering blood sugar levels. This could benefit people with diabetes and people who desire to lose weight.

In a study, cinnamon was found to help reduce the total level of “bad” cholesterol and triglycerides while keeping “good” cholesterol stable. Cinnamon helps the heart tissues and other tissues in need of regeneration and much more.

Due to cinnamon’s protective antioxidant properties, it has been shown to protect the brain from various neurological disorders like Parkinson’s and Alzheimer’s diseases. It also helps to slow down the effect of ageing on both the brain and body.

Cinnamon has immune-boosting properties; thus it can help protect the body from illness because of its anti-viral, antibiotic, anti-microbial and anti-fungal properties. As a result, it is a promising treatment for eczema and acne, and a homemade facial exfoliating scrub.

Also, cinnamon encourages production of collagen, which can make the skin look firmer and younger. Studies have concluded that cinnamon oil is particularly effective in treating candida yeast infections, even in the digestive tract.

Cinnamon extracts protect against bacteria found in oral microflora that can cause tooth decay, bad breath, cavities and other mouth infections. Tests limited to animal studies and test tube experiments suggest that cinnamon may protect against cancer.

Studies confirm that cinnamon oil can repel mosquitoes and kill their hatchlings. Also, cinnamaldehyde is toxic to insects and pests.

Allergies can occur when cinnamon is used.   Consuming too much (especially Cassia cinnamon) can lead to potentially dangerous side effects, such as liver damage and increased cancer risk. With overconsumption, cinnamon can cause irritation on the mouth and lips. When applied topically, cinnamon can cause skin irritation and redness.

Caution should be exercised for people undergoing surgery, as well as pregnant or breastfeeding women, because of its anticoagulant and abortifacient properties.

Economic uses and potentials Cinnamon is useful in the food, pharmaceutical and cosmetics industries. Cinnamon powder costs about N3000 – N4,500 per jar.

Though once an expensive luxury, cinnamon is now a worldwide industry, with relative availability. Indonesia is the current leader in its yearly production, representing 46 per cent of the world›s supply. 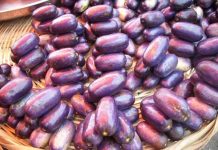 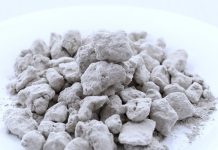 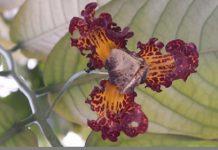