A non-governmental organisation (NGO), The Bliss Cottage Foundation (TBC), has donated drugs, foodstuffs and other items worth several thousands of naira to the 113-year-old Lepers Colony, Elega, Abeokuta, Ogun State, as interventions for the residents.

The Principal Medical Officer in charge of the colony, Dr Olanrewaju Anifowose, received the items presented by TBC, saying that such donations and visits would not be taken for granted, as they serve to complement government’s efforts.

According to Anifowose, who was represented by one of the caregivers at the colony, Mrs A. Akinbode, the visitation and donation of the NGO will be of great help to the patients, especially towards their feeding and medications. 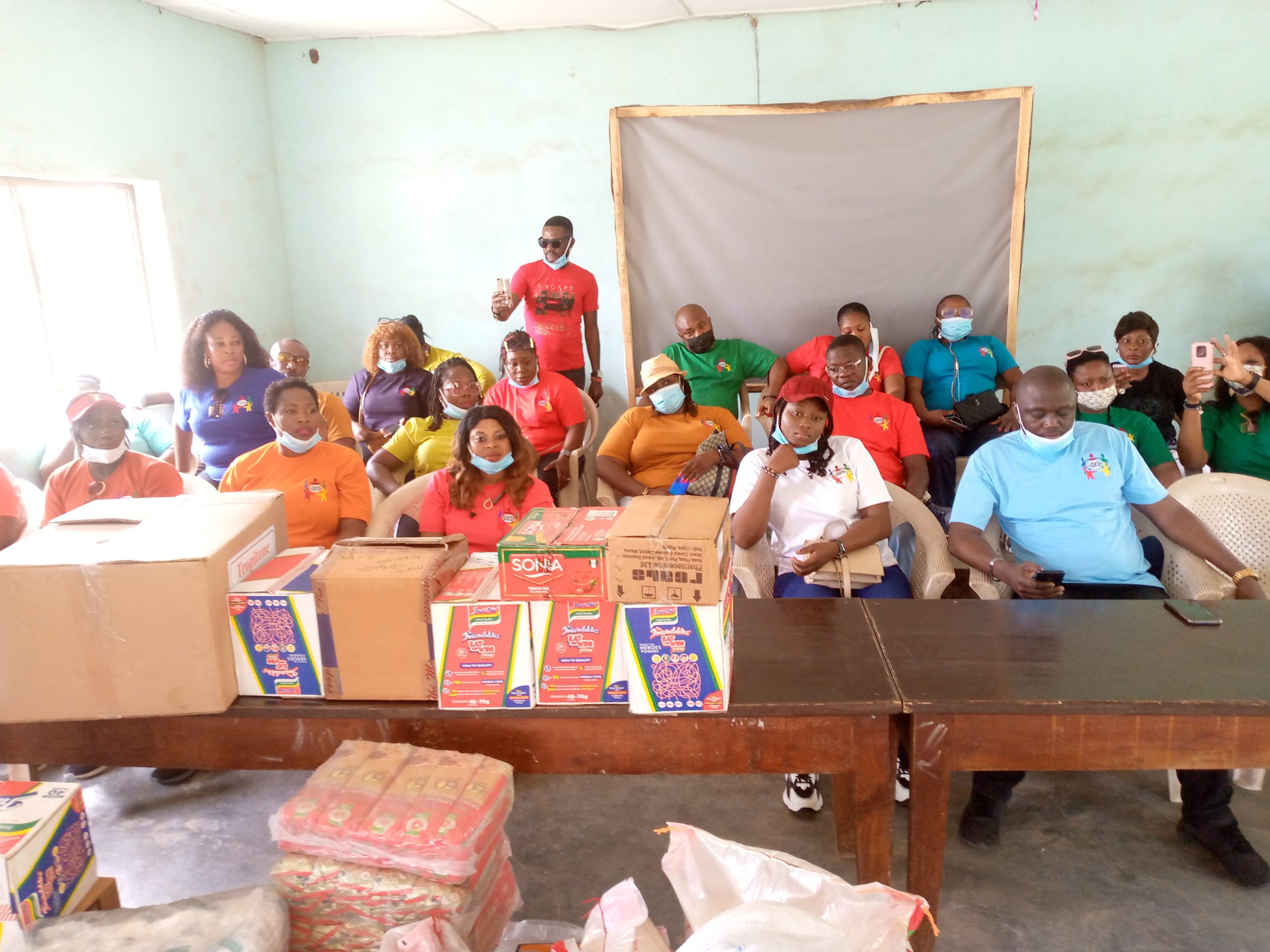 He emphasised that the most effective way of preventing disabilities in leprosy, as well as preventing further transmission of the disease, lies in early diagnosis and treatment with multi-drug therapy.

Anifowose also appealed to other NGOs to emulate the kind gesture of TBC, saying the major challenge that the patients face in their colony is unavailability of water because their borehole has not been functioning properly. He added, however, that some NGOs have promised to dig new boreholes for the colony but are waiting for the government’s approval.

“There are really no challenges in taking care of these people because they do not give us problems at all. Most of them are aged and are just in need of little things and fortunately, we see people that are willing to help out, as TBC did, and this will really go a long way,” he said.

While handing over the items which include packs of drugs, medical items, bags of rice, packs of spaghetti, packs of sugar, oil, tin tomatoes, salt, noodles, bags of garri, pack of toilet rolls, and many other items, the President, TBC, Captain Wale Adeniran, said the gesture was aimed at alleviating the needs of the colony and implementing the organisation’s corporate social responsibility goals.

He stated that, as part of TBC’s anniversary celebration, the Colony which has suffered some form of neglects was selected to be reached out to.

We usually perform goodwill and community outreach to our host communities whenever we celebrate our anniversary. For this year our anniversary is in Abeokuta and our committee identified the Lepers’ Colony as a place where we can do the CSR for this year, and that is why we are here,” he said.

We are happy today because we were well received, but we have mixed feeling about the situation on the ground here, but as we go back to our base, we intend to identify a few ways we can help more, especially the children, either by sponsoring their education. It’s a takeaway for us, when we go back we will figure that out and that will be our next step.

Also speaking, Mrs Adedoyin Ayodele, vice-president, TBC says according to the World Health Organisation, the most effective way of preventing disabilities in leprosy, as well as preventing further transmission of the disease, lies in early diagnosis and treatment with multi-drug therapy, saying it was part of the reason for the donation.

Quoting the WHO report, Leprosy is an infectious disease caused by a bacillus, Mycobacterium lepra, which multiplies slowly and that the incubation period of the disease, on average, is five years and symptoms may occur within one year. However, it can also take as long as 20 years or even more for symptoms to manifest.

Mr M Ajayi, a resident of the Colony and head of the community appreciated the gesture of the NGO, saying the gesture would go a long way to complement government’s efforts at alleviating their suffering while assuring that the donated items would be used for the desired purpose and would not be abused. 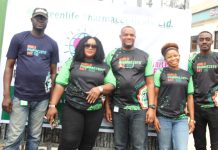 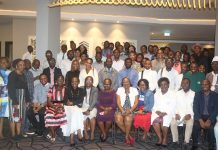 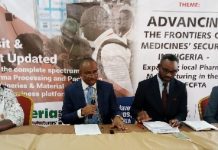