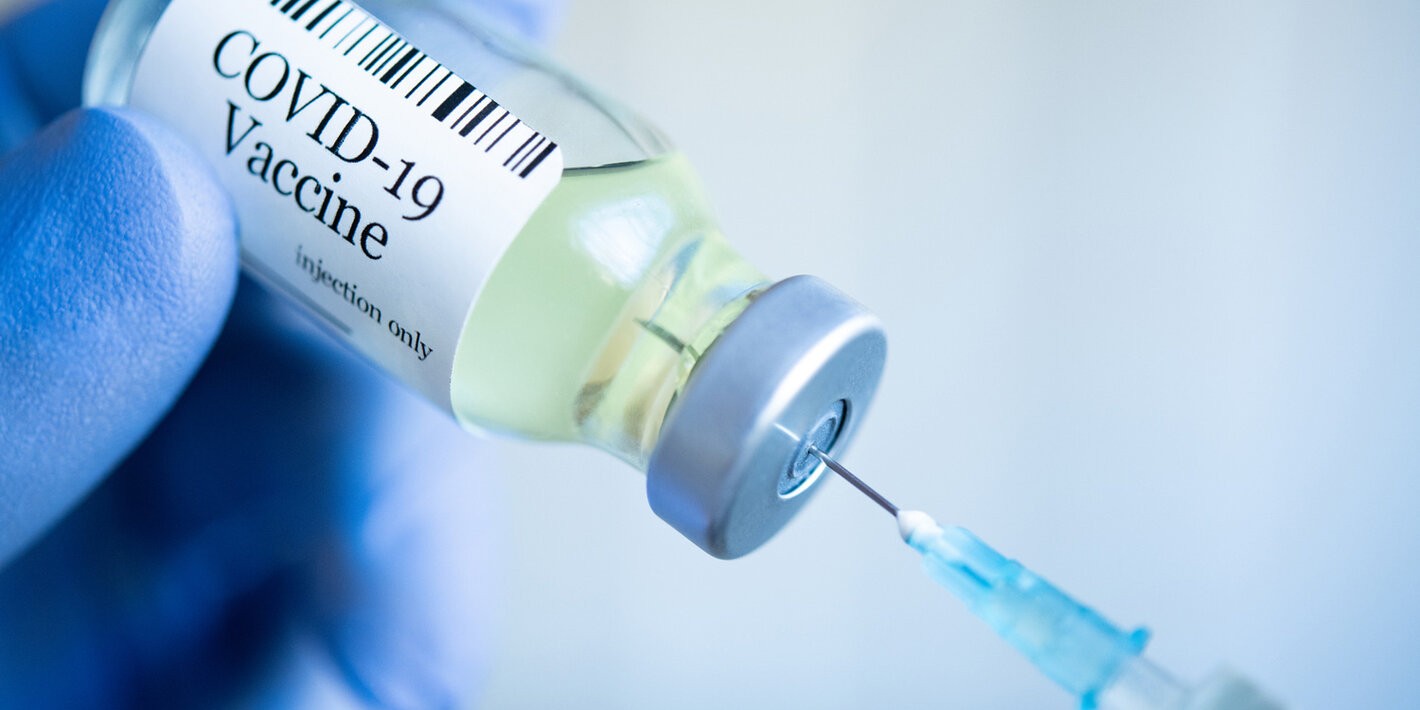 SPHCDA said the partnership was important as the country launches SCALES 3.0 through the National Primary Healthcare Development Agency (NPHCDA).

This was contained in a communiqué issued by NSSF at the end of its meeting with representatives of SPHCDA’s Forum of Chief Executive Officers (CEOs) in Lagos.

The communiqué, signed by Dr Fejiro Chinye-Nwoko, General Manager/CEO, NSSF, was made available to the News Agency of Nigeria (NAN) on Saturday in Lagos.

SCALES is an acronym for ‘Service delivery, Communication, Accountability, Logistics, Electronic reporting and Supportive supervision’ for the ongoing COVID-19 vaccination.

SCALES was introduced to rapidly ramp up COVID-19 vaccine coverage and reinvigorate routine immunisation uptake by expanding access to COVID-19 vaccines outside the health facility.

Dr Mohammed Adis, Executive Secretary, Nasarawa State PHCDA, expressed gratitude to NSSF for its previous and ongoing support toward the implementation of the COVID-19 vaccination programme in six states.

The states include Adamawa, Edo, Imo, Katsina, Ogun and Nasarawa.

Adis, who is also the Chairman, forum of executive secretaries of SPHCDA in Nigeria, said that with the aid of the funds received from NSSF, Nasarawa state moved from 32nd place at the last evaluation before \December, 2021 to first position in June, 2022.

He said that NPHCDA had kick off a SCALES 3.0 strategy in August to close the gaps identified during the implementation of SCALES 2.0, which NSSF was a part of.

According to him, the agency is soliciting additional support from NSSF to make this a success as well.

He said: “In addition to the six previously supported states, six more states were nominated to be considered for inclusion.

The communiqué said that both partners agreed that with the benefit of key lessons from the implementation of SCALES 2.0, some gaps were identified during its implementations.

“Some logistics issues, but not limited to transportation, data entry in EMID platform and security were identified during the implementation of SCALES 2.0.

“And these need to be addressed with new strategies that has been put in place for SCALES 3.0.

“The new phase also intends to address last-line visibility and would ensure that gaps at all levels, down to the PHCs, can be identified at the national level and attended to immediately.

“Additionally, the database used for COVID-19 vaccinations has been improved to capture performance; the performance of the teams involved, against their targets, to promote accountability,” the communiqué said.

On how NPHCDA was addressing the challenges posed by the pandemic, the agency said that all the states were making efforts to solve the problems with health service delivery and are at various stages of implementation.

The forum further said they had recognised that technology was versatile and important.

“We are making efforts to integrate it into the already existing systems.

“However, limited funding and supply of human resources for health remain their major blockers.”

On the presence of donor agencies and credible fund utilisation, SPHCDA said that each state had an accountability framework that was developed by the World Bank along with NPHCDA.

It, however, stated that a software was being developed to enable all stakeholders to track and monitor expenditure.

“There is an Open Governance partnership in place that is funded and monitored by the Department for International Development (DFID), Bill & Melinda Gates Foundation (BMGF) and UNICEF.

“This gives all stakeholders access to all activities and programme areas and allows transparency.”

On grassroots engagement to bridge existing gaps, the forum said that stakeholder meetings were held regularly.

It said that the meetings involved community-based organisations (CBOs) and traditional rulers, adding that. grassroots involvement was an integral part of the work that SPHCDA does.

The meeting considered several opportunities for expansion of NSSF’s interventions, especially in areas that do not necessarily relate to vaccination.

It was suggested that NSSF could consider looking into other issues like flooding and displacement or find a way to key into the insecurity situation and come up with interventions that will offset some of the effects.

Other areas of support such as research, programme design, and development of scientific papers were also highlighted for consideration.

NAN reports that NPHCDA is the agency that is concerned with the management and coordination of Primary Health Care (PHC) services in Nigeria.

To scale up COVID-19 vaccination efforts across the country, the NSSF signed an MOU with the NPHCDA in December. 2021.

The programme is currently ongoing in six states across the country.