The Federal Government says it will begin implementation of the Memorandum of Understanding (MoU) with the Nigerian Medical Association (NMA) on Monday (Aug. 23) to end the indefinite strike by Resident Doctors across the country.

The Minister of Labour and Employment, Dr Chris Ngige, said this while addressing newsmen before a closed door meeting with NMA and other relevant stakeholders on Saturday in Abuja.

The News Agency of Nigeria (NAN) reports that the meeting was summoned at the instance of President Muhammadu Buhari, aimed at resolving the doctors’ strike that started at about 2 p.m on Friday, but adjourned in the early hours of Saturday before reconvening in the afternoon.

It would be recalled that the National Association of Resident Doctors (NARD) had embarked on an indefinite strike on Aug. 1 to press home its demands.

According to Ngige, both parties have reached agreements the previous night on all the 12 disputed issues and that implementation will start from the next working day (Monday).

On the issue of non-payment of some house officers, he said that NARD was expected to submit the list of the affected 114 officers for further verification.

He added that on completion of confirmation of its genuineness and their IPPIS particulars and that their BVNs were in order, they would be paid in September with the outstanding arrears.

Ngigi said an agreement was reached on the Residency Training Fund outstanding for 2020 and 2021, after the Budget Office had explained that N617,429,121 was the outstanding to be paid in the 2020. 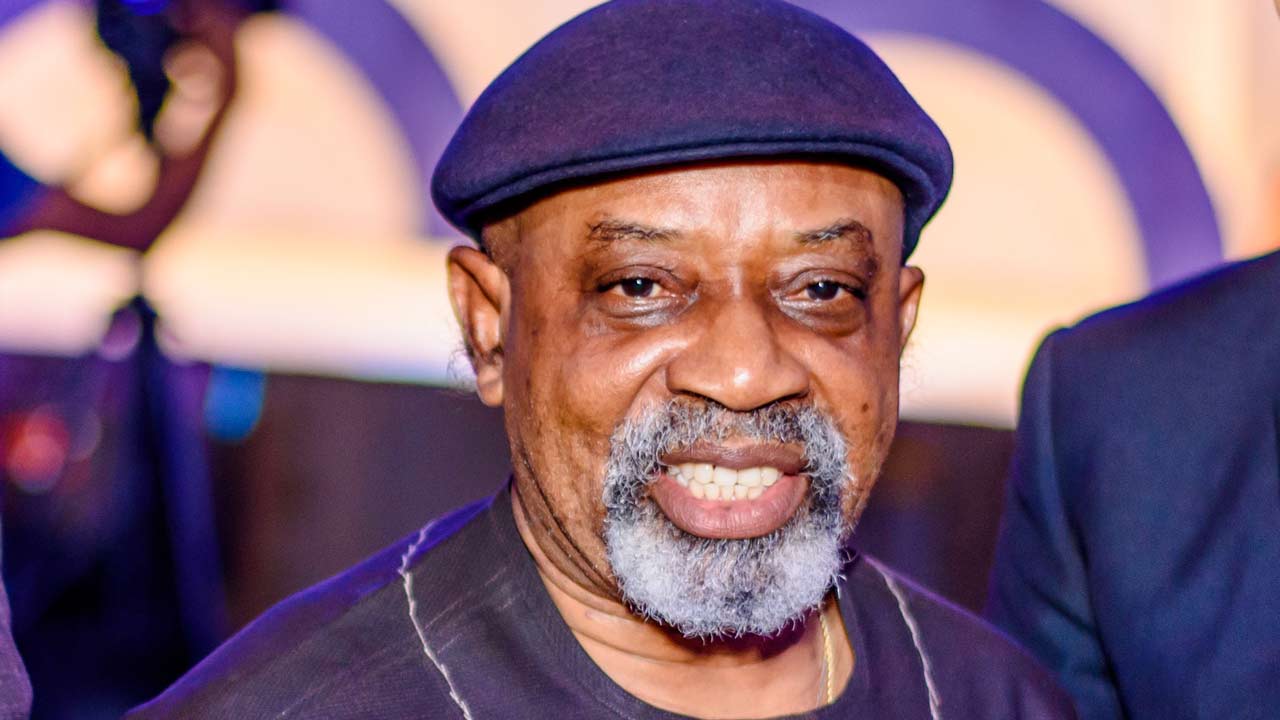 According to him, there are reconciliations to be done here because the 2020 was done with some errors.

”Some people who are not supposed to benefit from the fund got money and because of that the number of genuine people that were not paid also came to that quantum of persons.

“So, reconciliation is being done and some monies are being returned. We have given a timeline for this reconciliation to be done and for the 2021, the money approved by government is N4.802 billion.

”This money, like I said earlier, was contained in the 2021 Supplementary Budget, which the President signed on the eve of his departure to UK for the meeting and medical check-up.

“So, between that time and now, it became a money law. The funds have now been sourced and it has gotten from the CBN to the Budget Office where we expect it to be processed in one week as undertaken by the Government side,” he explained.

Ngige added that the meeting agreed that by Aug.27, residents in institutions would have started getting their money, with each receiving about N542,000.

He noted that the issue of consequential adjustment on National Minimum Wage cuts across the health and educational sectors, which were both affected by the projection of N160 billion done in 2019, but which fell short of the people that were to benefit from this.

“The meeting agreed that we need to let this matter. Therefore, the Budget Office of the Federation should start from the 2021 service vote to start paying. And if we have any leftovers, we roll it into the 2022.

“Coming to hazard allowance, everybody agreed that the discussion is still ongoing and therefore government wants to finish it up.

”We agreed with NMA position to us that they don’t want to discuss holistically anymore as an association and that they have their own peculiarities that are not same with other health workers.

“We are going to do two meetings, one for NMA and affiliates and one for JOHESU. But we are taking the meetings concurrently so that we don’t run into troubled quarters. We are starting next week,” he said.

Ngige said the meeting equally noted that the non-payment of skipping allowance cuts across the entire health sector and therefore agreed that it was going to be handled holistically, while awaiting the court’s judgment on the matter.

He said the NMA had been directed to submit a written position on the controversial withdrawing NYSC doctors and house officers from the scheme of service to point out the anomaly in the circular.

He also said this would be for onward transmission to the Head of Service of the Federation, who would look at the inputs given by NMA to the circular and process it to either the Council of Establishment or handle it administratively.

He however said that if the issues were not such of fundamental nature to further clarify it, that a two-month timeline had been set for it.

“We can resume when we verify those people. They can be there until the recruitment is perfected in order to migrate them to IPPIS.

”In this wise, the Head of Service has granted waiver and revalidation of old waiver for University of Port Harcourt and waivers for University College Ibadan and Calabar.

”But this is not without reprimand for CMDs who have flouted government regulations by recruiting people into the service without fulfilling the requirements of circular on this,” he said.

He noted that for doctors in university clinics and the rest of them, “we said they should route their own through the Federal Ministry of Education, their parent Ministry and Employer.

“On the controversial issue of NSIWC circular, removing doctors in academia from CONMESS and also doctors who are doubling as honorary consultants/lecturers from CONMESS to CONUAS, we have even before their request treated one leg of it by obeying the court’s  order already gotten by them.

”In the spirit of dialogue, we said further discussions should continue with NSIWC.

“NMA has undertaken that they should tell the two members and their association to do an out-of-court settlement by withdrawing the matter from the industrial court until we finish the negotiation. We gave a time for negotiation.

”The first inaugural meeting is Tuesday (Aug. 31); we are hopeful that this meeting will give us suggestion on how to resolve the matter,” he said.

According to him, the issue of Non-payment of COVID-19 allowances by some state governments and consequential minimum wage adjustments is also being considered.

”The Medical Residency Training and accompanying Fund is already in the Act which the Federal Government has signed.

“We will impress it on them as part of strengthening the health system so that we are not starved of specialist doctors.

”There is an urgent need for them to adopt that. This will also help us to stem the issue of brain drain. The Federal Government cannot employ everybody.

”We want state governments to pay more attention to secondary and tertiary health,” he said. (NAN) 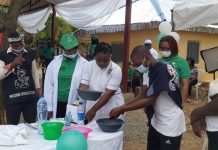 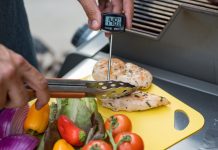