Couples who often resort to using offensive words, keeping malice and absconding from home when having a misunderstanding must begin to have a rethink, as a recent study has found that hostile marital relationships can seriously harm gut health, raising the risk of leaky gut syndrome.

In the first-of-its-kind study, led by Psychiatry Professor, Janice Kiecolt-Glaser, director of the Institute for Behavioural Medicine Research at the Ohio State University, Wexner Medical Center in Columbus, leaky gut syndrome is described as a disease that occurs when there are cracks or holes on the membrane lining the inside of the intestines, thereby allowing pathogens and food waste to get into the bloodstream and new pathogens to get into the gut.

According to the study, this could also lead to other conditions, such as gastrointestinal problems and inflammation.

Before arriving at their findings, the researchers experimented with 43 healthy married couples aged 24–61, who were asked about the topics that mostly brought about conflict in their relationships. 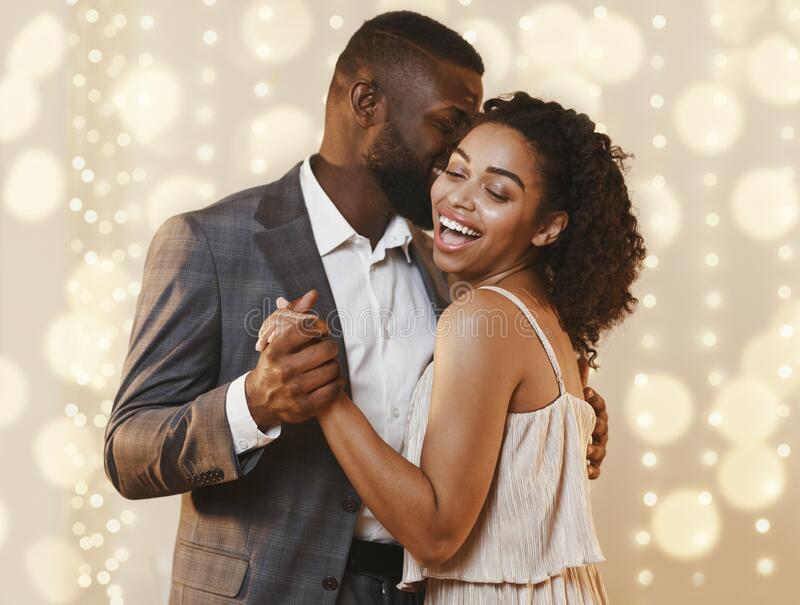 Having established money and in-laws as major causes of disagreement, the scientists allowed the couples to have 20 minutes discussions on these topics, while their conversations were being videotaped and assessed.

While blood samples of participants were collected before and after the interactions, the couples’ fighting style was characterised as hostile, if it included gestures such as eye rolling and verbal criticism of one’s spouse.

The findings, published in the journal Psychoneuroendocrinology and reported in Medical News Today, revealed that while scientists tested the samples for a marker of leaky gut syndrome, called LPS-binding protein (LBP), they found that people who engaged in more hostile marital interactions had higher LBP levels in their blood.

READ
Now that ACTs appear to be failing

The report further showed that the participants had also been part of another study conducted by Ohio State researchers, which looked at how the convergence of marital hostility and depression can cause obesity.

Consequently, in the later study, the scientists were also able to look at the participants’ history of depression. They found that those who had experienced a depressive episode or another mood disorder were most vulnerable to the gut-harming effects of marital hostility.

In her remarks on the findings, Prof. Kiecolt-Glaser said: “We think that this everyday marital distress — at least for some people — is causing changes in the gut that lead to inflammation and, potentially, illness.”

“Hostility is a hallmark of bad marriages — the kind that lead to adverse physiological changes,” she added.

Rodgers B. Pryor, in the Journal of Child Psychology and Psychiatry and Allied Disciplines, noted that “marital conflict is a phenomenon that destabilises the couple, disrupt their joy and mostly felt by women yet, least recognised human rights abuse in the world. It is also a profound social problem, sapping women’s energy, compromising their physical health, and eroding their self-esteem”

In a related study, Rotimi Animashaun in Influence of Marital Discord, Separation and Divorce on Poor Academic Performance of Undergraduate Students of University of Ibadan, stated that marital conflict is one of the leading causes of death among women and is the most common cause of non-fatal injury

Conclusively, marital hostility is neither healthy for couples nor their children.