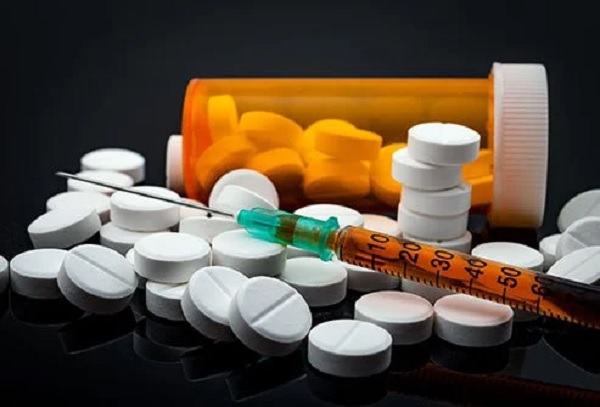 According to the Diagnostic and Statistical Manual of Mental Disorders, 4th edition (DSM-4), drug abuse is a maladaptive pattern of substance use, leading to clinically significant impairment or distress. Drug abuse is the habitual use of drugs, not needed for the therapeutic purpose, solely to alter one’s mood, affect the state of consciousness or affect a body function unnecessarily.

According to the World Drug Report, in some parts of the world, cannabis products are almost four times more potent than they were, yet the percentage of young people who perceive cannabis as harmful has dropped by up to 40 per cent. It shows the distorted perception that people have about the real risks of drug use.

Drug use killed almost half a million people in 2019, and drug use disorders resulted in 18 million years of healthy life lost.

What actually happens during substance abuse?

To better understand how drug abuse slowly consumes and destroys lives, we will appraise the concepts of tolerance, dependence and addiction. These are changes that happen in the body of a substance abuser, unknown to them.

Tolerance: This is a person’s diminished response to medication due to repeated use. It is a physical effect of repeated use of a drug and the body adapting to the continued presence of the drug; and not necessarily a sign of addiction. It is common to hear people who abuse paracetamol say that two tablets of paracetamol no longer work for them; so they pop four tablets at a go. Tolerance can occur much quicker with hard drugs.

Hard drugs and substance abusers need to take a progressively higher amount of the substance than they previously required to achieve the same effect. They “tolerate” the drug but they don’t realise this is happening. All they know is that they cannot get enough.

For instance, someone who regularly takes a small amount of a particular substance in the first month feels good, but by the second month, this small amount does not make them feel as good as they once felt, so they would need to consume more. The person’s system is starting to tolerate the drug, but they are not aware of this.

Dependence: Drug dependence or substance dependence is a physical condition in which the body has adapted to the presence of a drug. If one stops taking said drug suddenly, they experience symptoms which can be dangerous and are usually the opposite of the effect of the drug of addiction.

READ
WHO to Rename Monkeypox, Publishes Guideline on Vaccination

In dependence, the body can no longer perform the normal functions it previously did without the drug. One could say that the body now “depends” on the drug to do what it would normally do without the drug. So, drug addicts feel they need to take the drugs to “feel good” or “feel all right”. Abruptly stopping said drug causes physical symptoms of withdrawal. Physical dependence does not equal addiction.

Addiction: Also known as substance use disorder (SUD):, this is a chronic, relapsing brain disease, characterised by compulsive drug-seeking and use despite harmful consequences. It is an uncontrollable or overwhelming need to use a drug. This compulsion is long-lasting and can return unexpectedly after a period of improvement (relapse).

For addiction, regardless of the adverse effects of the drug (harmful consequences) – respiratory depression, liver dysfunction, lung disease, etc. abusers still want it.

Drug addiction is a disease that the sufferers should treat.

Tolerance, dependence and addiction are frequently used interchangeably, and this should not be.

Please, note that these are risk factors, not causes. Individuals who fall under this category may not become addicts. There have also been addiction cases of individuals who do not fall into these categories. These should only be used as a guide so that we can watch out for others; look closer, listen more attentively and be generally more empathetic.

READ
How to care for your Ear

Individuals with certain psychiatric disorders are likely to have drug addiction problems. Attention Deficit Hyperactivity Disorder (ADHD), anxiety and depression have been linked to substance abuse. A theory is that they self-medicate in the hope of improving their conditions.

Impulsivity: inability to control one’s actions even when faced with harmful consequences.

Sensation seeking: This is the desire to experience new adventures and higher levels of external stimulation. Also, seeking the benefits of an event without minding the negative results or not caring about the harmful effects of such actions.

Social factors: Including social media, peer pressure, and an unrestricted availability of such drugs of abuse. 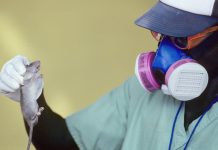 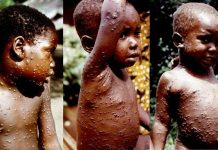 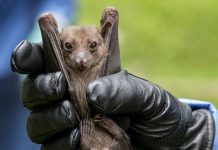