A French court on Monday found pharma giant, Servier, guilty of aggravated deceit and involuntary manslaughter over hundreds of deaths caused by its diabetes and weight loss pill, in one of France’s biggest health scandals.

The drug Mediator was on the market for 33 years and used by about five million people before being pulled in 2009 after being linked to serious heart problems — more than a decade after concerns had first been raised.

The company “weakened people’s trust in the health system”, the court’s presiding judge Sylvie Daunis said as she pronounced the verdict.

“Although they knew about the risks for many years… they never took the necessary measures”, she said. 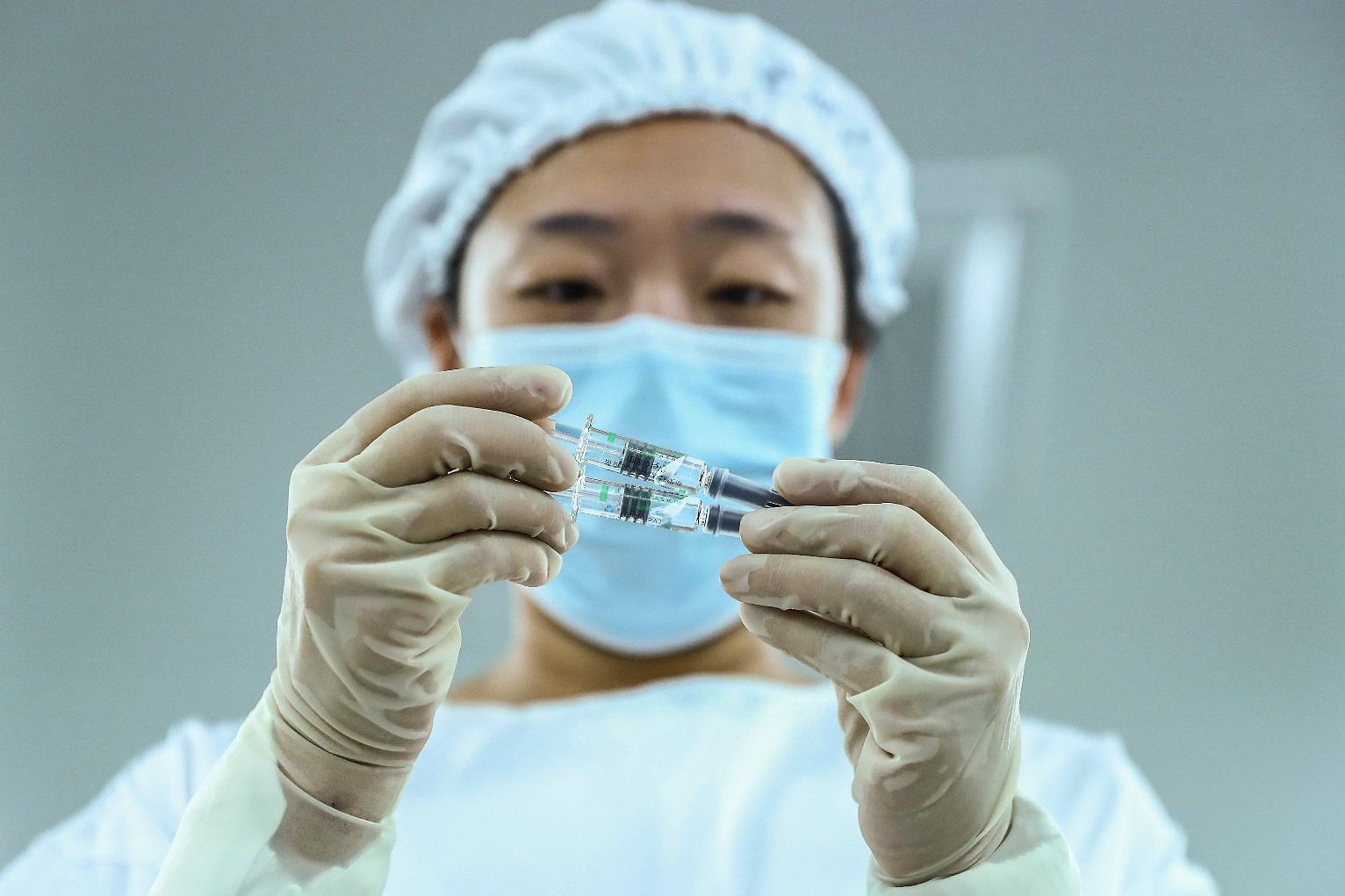 The company, which was ordered to pay tens of millions of euros in damages to more than 6,500 plaintiffs, was, however, cleared of fraud.

The Mediator scandal laid bare the lobbying power of big pharma in France, with Servier currying influence with experts at public health authorities, some of whom were on its payroll.

Servier’s former deputy boss, Jean-Philippe Seta, the right-hand man to its late chairman Jacques Servier, was sentenced to a suspended jail sentence of four years and a fine of €90,600.

He was also ordered to pay several million euros in damages.

Four other former pharmaceutical industry executives and health experts were given suspended jail terms for conflict of interest.

France’s medicines agency ANSM, meanwhile, was fined €303,000 for its delay in suspending the use of the drug, despite repeated warnings over its side effects.

In a damning verdict for the regulator the court convicted it of involuntary manslaughter and causing unintentional injury, saying it “seriously failed in its role as health watchdog”.

The ANSM, which has admitted to its failings, did not contest the charges.

Initially intended for overweight people with diabetes, Mediator was widely prescribed to healthy individuals as an appetite suppressant.

In 1999, the drug was first linked to damage of the heart valves.

Servier, however, claimed it did not know that the drug posed a serious risk until 2009 when it was withdrawn.

By then Mediator had already been outlawed in the United States, Spain and Italy.

About 500 people are thought to have died as a result of taking the drug, though experts say it may eventually cause as many as 2,100 deaths.

10kg in a month
Many of the victims who testified during the trial in late 2019 and early 2020 were women who were so exhausted they had to remain seated while giving evidence.

“It was said that the drug was extraordinary. I lost ten kilos the first month,” said one plaintiff, Stephanie, who took the drug for three years before being diagnosed with heart disease in 2009.

Over 6,500 plaintiffs, including France’s health insurance funds, are seeking one billion euros in damages from Servier.

Thousands of others have already reached out-of-court settlements with Servier, totalling nearly €200m, according to the company.

The Mediator affair was the subject of the 2016 French film “150 Milligrams”, about the work of lung specialist Irene Frachon who was instrumental in highlighting the risks posed by the drug.