A new study published in the journal Circulation has concluded that women’s risk for heart disease may be increased if they have endometriosis.

The study published on medicalnewstoday shows that women with endometriosis – particularly younger women – may be at greater risk for heart disease.

The research was led by Fan Mu, who was a research assistant at Brigham Women’s Hospital and Harvard Medical School in Boston, MA, at the time of study.

It is a condition in which the tissue that normally lines the uterus grows on the outside of the reproductive organ or other areas of the body, including the ovaries and the fallopian tubes.

In the US, it is estimated that at least 11 per cent of women – or 6 million – aged 15-44 have endometriosis, with the condition most common among those in their 30s and 40s.

READ
How to stay cool in hot weather 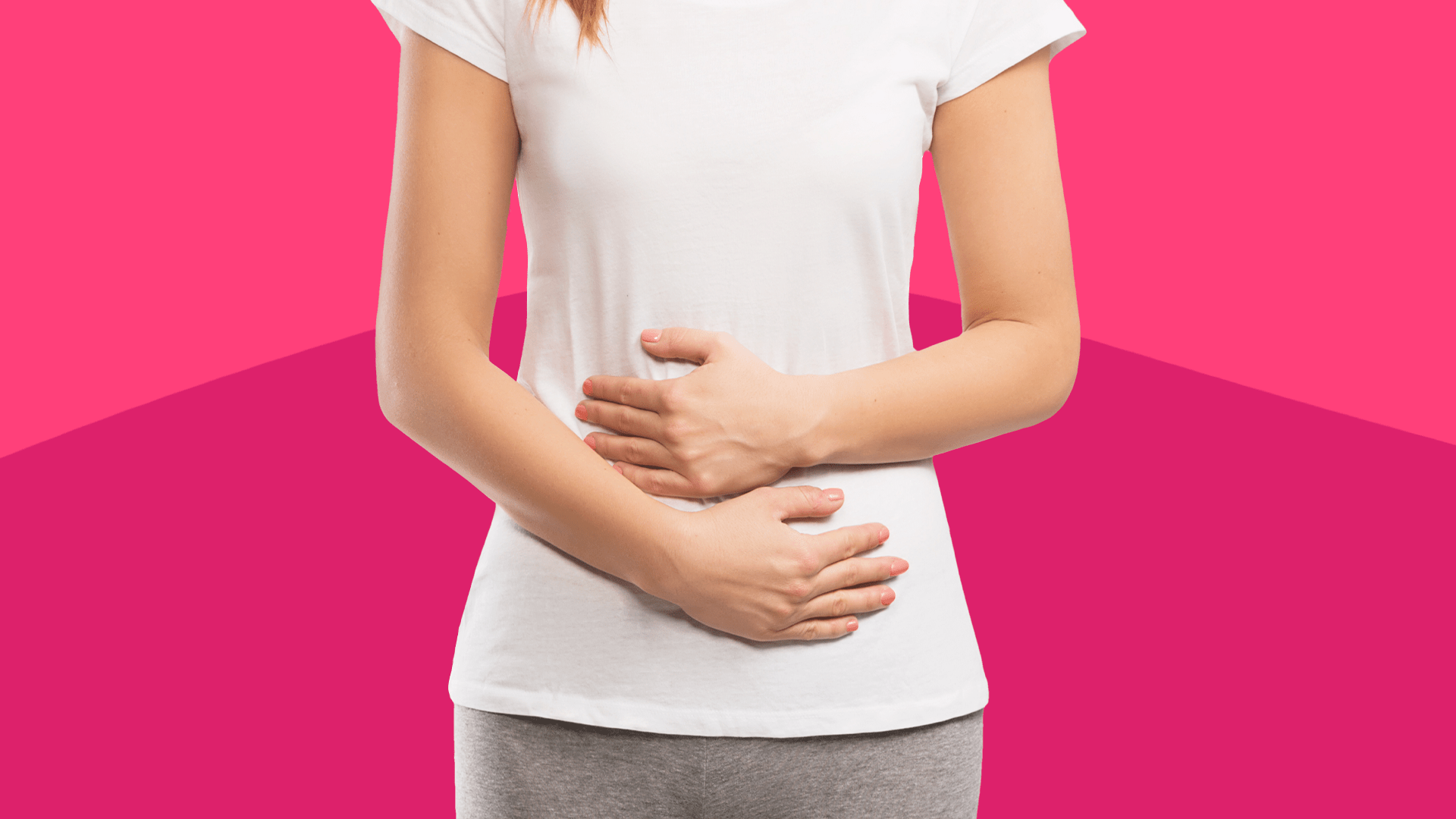 While painful menstrual cramps can be a sign of endometriosis, many girls and women are unaware of this, meaning the condition often goes undiagnosed.

Mu and colleagues set out to investigate whether women with endometriosis are at greater risk for heart disease – the leading cause of death for both men and women in the US.

The team analysed the health records of 116,430 women who were part of the Nurses’ Health Study II. Through surgical examination, endometriosis was diagnosed in 11,903 women over 20 years of follow-up.

However, researchers believe it is most likely caused by the displacement of tissue that is shed during menstruation.

Furthermore, women under the age of 40 who had endometriosis were found to be at three times greater risk for all three conditions, compared with women of the same age group who did not have endometriosis.

The findings remained even after accounting for use of oral contraceptives, hormone replacement therapy and numerous other factors that may influence heart disease risk, according to the researchers.

They note that the large study size and length of follow-up strengthen the findings. However, they were unable to account for other hormonal treatments and note that including women with suspected endometriosis that was not confirmed with surgery had no effect on the results.

READ
Managing Your Time and Life (2)

The team admits that surgical treatment for endometriosis – which can include removal of the uterus or ovaries – may partly explain the increased risks identified; surgically induced menopause may raise heart disease risk, and this greater risk may be stronger for women of a younger age group.

Still, Mu says the findings suggest that women with endometriosis should be aware they may be at greater risk for heart disease, especially when younger.

“It is important for women with endometriosis – even young women – to adopt heart-healthy lifestyle habits, be screened by their doctors for heart disease, and be familiar with symptoms because heart disease remains the primary cause of death in women.”