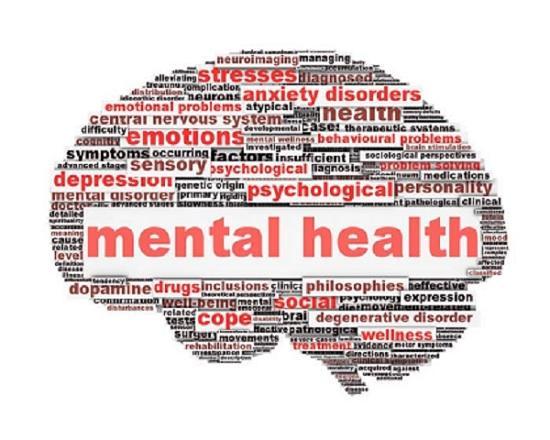 Osingun made the call in an interview with the News Agency of Nigeria on Tuesday in Lagos.

He said the establishment of more psychiatric hospitals was necessary due to the increasing cases of mental illness which seemed to overwhelm available mental health facilities.

According to him, mental health services are barely accessible outside the state capitals, adding that there is also an urgent need to establish mental healthcare facilities at the grassroots level.

He noted that most mental health cases happened in rural communities where there were no mental healthcare facilities/psychiatric hospitals.

“That is why people will resort to taking the victims to prayer houses where the situation will be allowed to get complicated,” he said.

Osingun said there were only about 10 psychiatric hospitals across the country adding that more should be established while existing facilities should be equipped with adequate human and material resources.

“Mental health needs to be given the seriousness it deserves by government, individuals and non-governmental organisations.

“This will go a long way to increase access to mental healthcare and prevent mental cases from degenerating and making them difficult to treat or manage,” he said.

The Psychiatrist said that the devastating effects of insurgent attacks, insecurity, economic hardships and other crises across the country had left several people in need of psychiatric evaluation.

He explained that although victims of those crises were often affected psychologically, little or no attention was given to providing them with health care to serve their needs.

He identified lack of political support, inadequate management, over-burdened health services and resistance from policymakers and health workers as some of the factors affecting the development of a good mental healthcare system in Nigeria.

He, therefore, urged the government at all levels to prioritise the welfare of the citizens by ensuring that the basic necessities of life were made available and affordable.

“But you find out that agencies of government and international organisations focus more on catering for the physical needs of the people rather than mental needs,” Osingun said.

“For too long, mental disorders have been largely overlooked even though they are found in all countries.

“Mental disorders are found in women and men, at all stages of life, among the rich and the poor and in both rural and urban settings.

“If people with mental disorders fail to receive the treatment and care they require, they risk becoming marginalised by society and many descend into poverty and homelessness,” Osingun said. 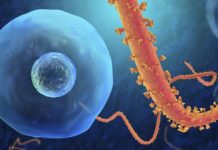 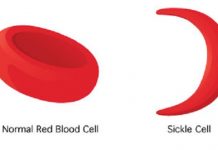 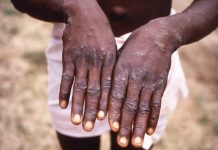