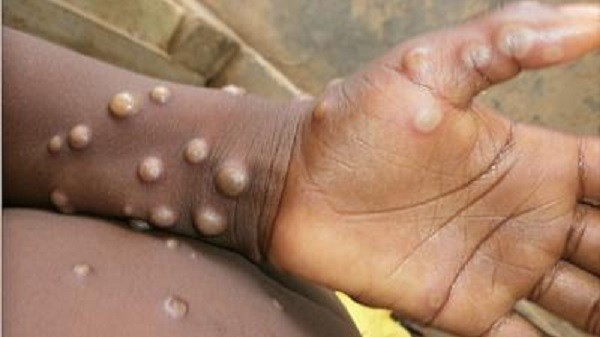 Monkeypox is a viral disease that is transmitted to humans from animals. Its symptoms are similar to those seen in smallpox in the past, but less severe compared to the former. After the eradication of smallpox in 1980 and the attendant discontinuation of smallpox vaccination, the emergence of monkeypox has constituted a serious public health challenge that occurs mainly in Central and West Africa, especially in regions with proximity to tropical rainforests. However, there has also been an increase in infections recorded in urban places. Rodents and non-human primates are the animal hosts of the disease.

Origins
Monkeypox virus belongs to the orthopoxvirus genus of the poxviridae family and is an enveloped double-standard virus with two distinct genetic clades: the Central African (Congo Basin) clade and the West African clade. Historically, the Congo Basin clade has caused more severe disease and was regarded to be more transmissible. The two clades of the virus have been found in Cameroon.

Different animal species have been identified as being vulnerable to monkeypox. The group includes rope squirrels, Gambian pouched rats, dormice, non-human primates and other species. There is uncertainty regarding the natural history of the monkeypox virus and this calls for further investigations and studies in order to identify precise reservoir and how the virus circulation is maintained in nature.

READ
WHO Hails Nigeria For Huge Investment in Health Security

In 1970, human monkeypox was first identified in the Democratic Republic of Congo in a 9-month-old boy in a region where the disease had been eliminated in 1968. Most of the cases that have been reported since then have been from rural, rainforest regions of the Congo Basin, particularly in the Democratic Republic of Congo and human cases have increasingly been reported from across Central and West Africa.

Outbreaks
Since 1970, eleven African countries have reported human cases of monkeypox and they include Benin, Cameroon, the Central African Republic, Gabon, Cote d’Ivoire, Liberia, Nigeria, the Republic of Congo, Sierra Leone and South Sudan. The true burden of monkeypox has not been known.

Between 1996 and 1997, an outbreak occurred in the Democratic Republic of Congo with a lower case fatality ratio and a higher attack rate than usual. A simultaneous outbreak of chickenpox and monkeypox was found which could explain real or obvious changes in transmission dynamics. Since 2017, Nigeria has had a large outbreak, with over five hundred suspected cases and over two hundred confirmed cases, plus a fatality ratio of nearly three percent. Cases have continued to be reported until now.

As a disease of global public health importance, monkeypox does not only affect countries in West and Central Africa but also the rest of the world. The first monkeypox outbreak outside Africa was recorded in 2003, in the United States of America and was traced to contact with infected pet prairie dogs. The pets had been housed with Gambian pouched rats and dormice which had been imported from Ghana. That outbreak led to over seventy cases of monkeypox in the United States.

Monkeypox was also reported in travellers from Nigeria to Israel in September 2018; to the United Kingdom in September 2018, December 2019, May 2021 and May 2022; to Singapore in May 2019; and to the United States of America in July and November 2021. Multiple cases of monkeypox were reported in several non-endemic areas. Currently, studies are underway to further understand the epidemiology, sources of infection and transmission patterns.

Moreover, close contact with respiratory secretions or skin lesions of an infected person, or recently contaminated objects can result in human-to-human transmission. Transmission through droplet of respiratory particles usually involves prolonged face-to-face contact, which puts health workers, household members and other close contacts of active cases at a greater risk.

However, the longest documented chain of transmission in a community has risen in recent years from six to nine successive person-to-person infections. This may echo decreasing immunity in all communities due to cessation of smallpox vaccination.

Transmission can also occur through the placenta of a mother to the foetus (which can lead to congenital monkeypox) or during close contact during and after birth. While close physical contact is a well-known risk factor for transmission, it is unclear at this time if monkeypox can be transmitted specifically through sexual transmission routes. Studies are needed to better understand this risk. 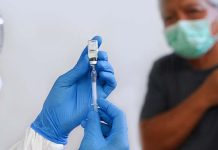 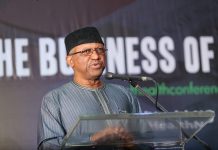 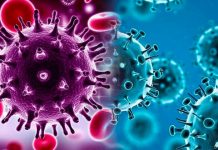