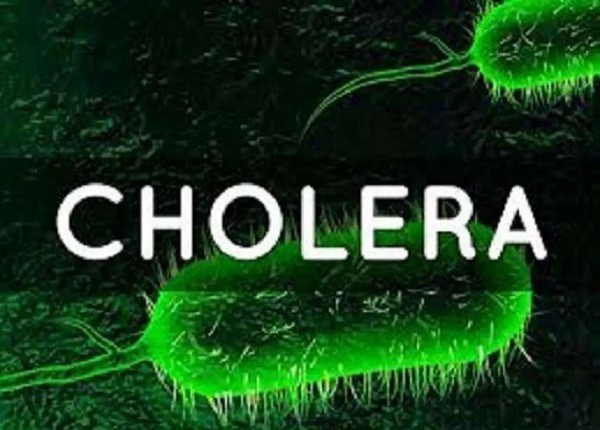 The Nigeria Center for Disease Control (NCDC) has given directives on how to curb the spread of recent cholera outbreaks across the country, especially with the continuous downpour of rain.

The health agency tweeted on its verified Twitter account, bringing to the notice of the masses, how vulnerable one can be to the infection, this rainy season saying “Cases of cholera are recorded mostly during the raining season.”

“Do not defecate in open areas, only drink water from safe sources, dispose of refuse and water in waste disposal sites, and ensure proper clearing of sewage”.

NCDC narrates the story of cholera in an animated video by the Global Health Media Project, revealing some specks of dirt around the vicinity and how kids and adults go around throwing up and defecating in open spaces such as bush paths, narrow ways, rivers, gorge, and gutters.

The video further shows how these viruses that are been exposed are transmitted from one place to another and from one person to another. The likes of bacteria that are released into the river are more dangerous as, much return back to that same river for several purposes without cleansing or sterilizing the water.

The agency depicts how flies and other perching insects move around, serving as major carriers of this harmful bacteria to human health. These carriers perch on so many things without one’s knowledge such as foods, drinks, the skin, and other touchable objects and surfaces.

Worried about the vulnerability of the masses to the bacteria, the agency warned that they should desist from gulping or chewing things indiscriminately without cleaning or washing the items.