Dyspareunia, also known as intercourse pain is a sign of infection and women who experience this pain should be worried, a recent study shows.

According to several researches, it can cause problems in a couple’s sexual relationship. In addition to the physically painful sex, there are also the possibilities of negative emotional effects. So the problem should be addressed as soon as it arises.

The study published in an online portal, webmd.com shows in many cases, a woman can experience painful sex if there is not sufficient vaginal lubrication. When this occurs, the pain can be resolved if the female becomes more relaxed, if the amount of foreplay is increased, or if the couple uses a sexual lubricant. 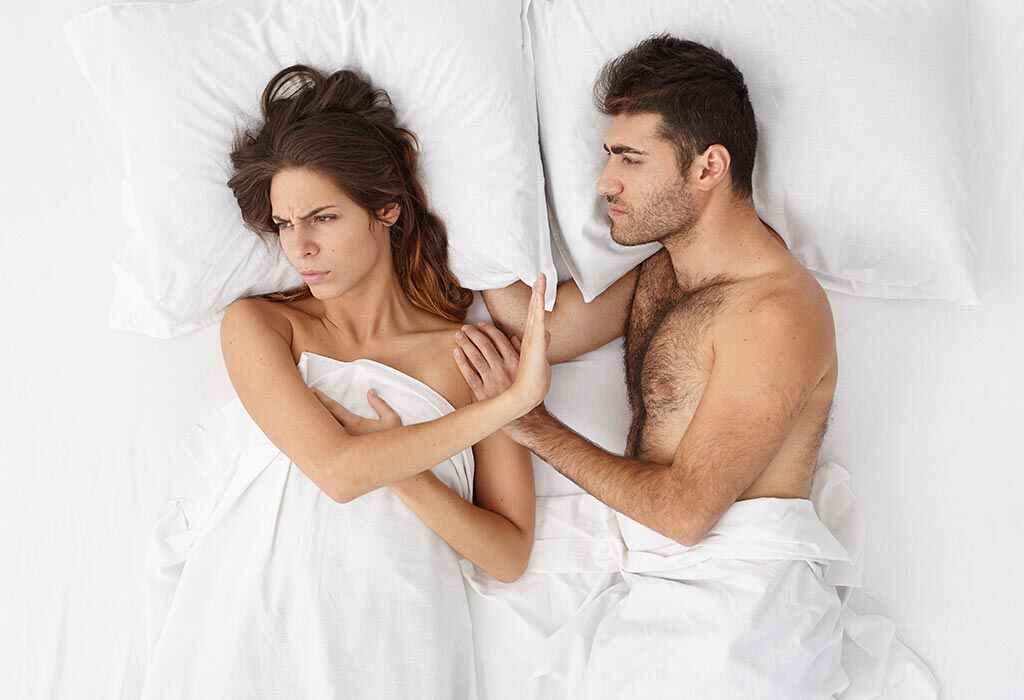 Dr Amara Nwabulue, a resident doctor at the Department of Obstetrics and Gynaecology, The Eko Hospital, Lagos, noted that vaginal infections are common and could be the reason for pain during sexual intercourse.

The health professional also stressed that women having pain during deep penetration while having sex should worry.

She said, “The vagina is rough and needs some lubrication. That is why we encourage partners to engage in foreplay before having sex.

“By the time you have foreplay, some fluids are released. It lubricates that area and makes penetration a lot easier.

“Now, having pain during deep penetration could be as a result of Pelvic Inflammatory Disease ((PID).

“Pelvic inflammatory disease (PID) is an infection of one or more of the upper reproductive organs, including the uterus, fallopian tubes and ovaries. Untreated PID can cause scar tissue and pockets of infected fluid (abscesses) to develop in the reproductive tract, which can cause permanent damage.

“A woman who experiences this will tell you that she doesn’t look forward to having sex because she is having serious pain. That is why women have to worry when they are having pain during sex, she added.”

Nwabulue also counseled women not to joke with vaginal discharge especially those with a foul odor and funny color.

According to the physician, this could be a sign of infection, adding that vaginal candidiasis is also very common.

READ
One in Five Deaths Due To Poor Diet

According to Harvard Medical School, many women experiencing pain during sex suffer in silence and don’t seek the help they need, or they have trouble finding a clinician who can diagnose and treat the causes of their pain.

“Millions of women experiences pain before, during, or after sexual intercourse—a condition called dyspareunia.

“This condition not only saps sexual desire and enjoyment, but it can also strain relationships and erode the quality of life in general. For postmenopausal women, dyspareunia may also raise concerns about aging and body image,” the school said.