The Federal High Court, Abuja, has dismissed the suit filed by the Nigeria Veterinary Medical Association (NVMA) against the Pharmacists Council of Nigeria (PCN) on the regulation of veterinary drugs and others.

The incorporated trustees of the Nigeria Veterinary Medical Association (NVMA) had challenged the powers of the council in regulating and controlling pharmacy education, training and practice in all aspects and ramifications as set out by Act 92 of 1991 Cap. P17, LFN 2004.

The association in the suit filed at the Federal High Court, Abuja, argued that the mandate of PCN should be restricted to manufacturing, distribution, sale, and dispensing of human drugs, and that only veterinary surgeons should have rights to handle, sell and dispense veterinary drugs, vaccines and animal biologicals.

While dismissing the suit in favour of PCN, the presiding judge, Justice Dimgba held that the provisions of the Animal Diseases (Control) Act does not impinge on the powers of PCN in respect of registration of premises where animal drugs are kept and therefore an attempt to draw a distinction between human drugs and animal drugs was a misguided one. 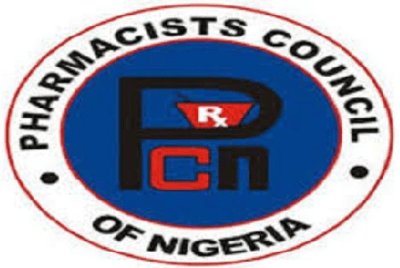 In a related development, a Rivers State High Court sitting in Port Harcourt has struck out a suit filed by Dr Grace Achilike, a medical doctor, against PCN for sealing her unregistered premises, Prize Pharmaceuticals.

The plaintiff in the suit claimed that the exercise of powers by the PCN amounted to breach of her fundamental human right to the sales and dispensing of drugs.

Also, the court struck out the case of Oyedeji Ola-Egbon Enterprises Limited in favour of PCN. In the suit, the plaintiffs had sued PCN and others over the sealing and evacuation of prescription drugs from their premises which were being sold and dispensed without a superintendent pharmacist in control.

In the ruling, the court accepted the submission of PCN that the court process filed by the plaintiffs was incompetent, and consequently struck it out.