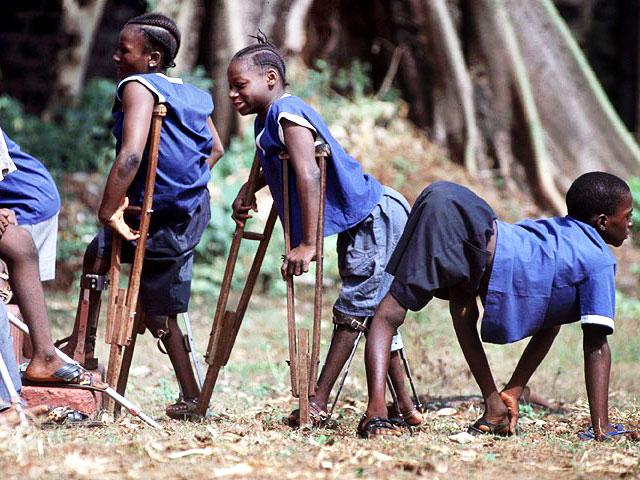 “We have heard that our neighbouring states have encountered this outbreak, if we don’t take proactive actions, we would have an unfortunate situation.”

The Cross River Primary Healthcare Development Agency said it would vaccinate more than 900,000 children in the state against the circulating vaccine-derived poliomyelitis.

The Director-General of the agency, Janet Ekpenyong, made this known in Calabar on Monday at the flag off the outbreak response round 2 polio by the Wife of the Governor, Linda Ayade.

According to the governor’s wife, the state government would continue to implement various initiatives to safeguard the health of residents of the state.

She said that although Cross River had been certified polio-free, conscious efforts must be put in place to ward off the threat of the virus.

She said part of the efforts was the flag off of the vaccination against polio virus in Cross River.

“We are gathered here in response to the outbreak in the country and this gathering is a call for the second round of immunisation to kick polio away from Cross River.

“We have heard that our neighbouring states have encountered this outbreak, but we are always fortunate. If we don’t take proactive actions, we would have an unfortunate situation.

“One negative thing about polio is that when it starts, it is a little bit late to prevent it. So it is better to prevent it. We do not want to have any deformed children.

“Therefore, there is a need for us as a state to continue with our vaccination strategy to improve the health of our children and guarantee their survival,” she said.

“We have heard of cases of the circulating vaccine-derived poliomyelitis which is the type 2 poliomyelitis that has been recorded in the country.

“This particular intervention is a proactive activity to ensure that children who are in hard-to-reach areas can be covered.